On 6th September 2018, the Warton Economic Institute (WEI) held a press conference to release the 2018 China Business Top 100 (CBT100) Company List in Shanghai. The annual List has been published by the WEI for 18 consecutive years ever since 2001.

The 2018 CBT100 Company List are noteworthy in the following six perspectives:

1. Companies on the CBT100 List are fundamental to the growth of China’s national economy

2. The threshold of the CBT100 List largely increases, and more companies have entered the multi-billion yuan club 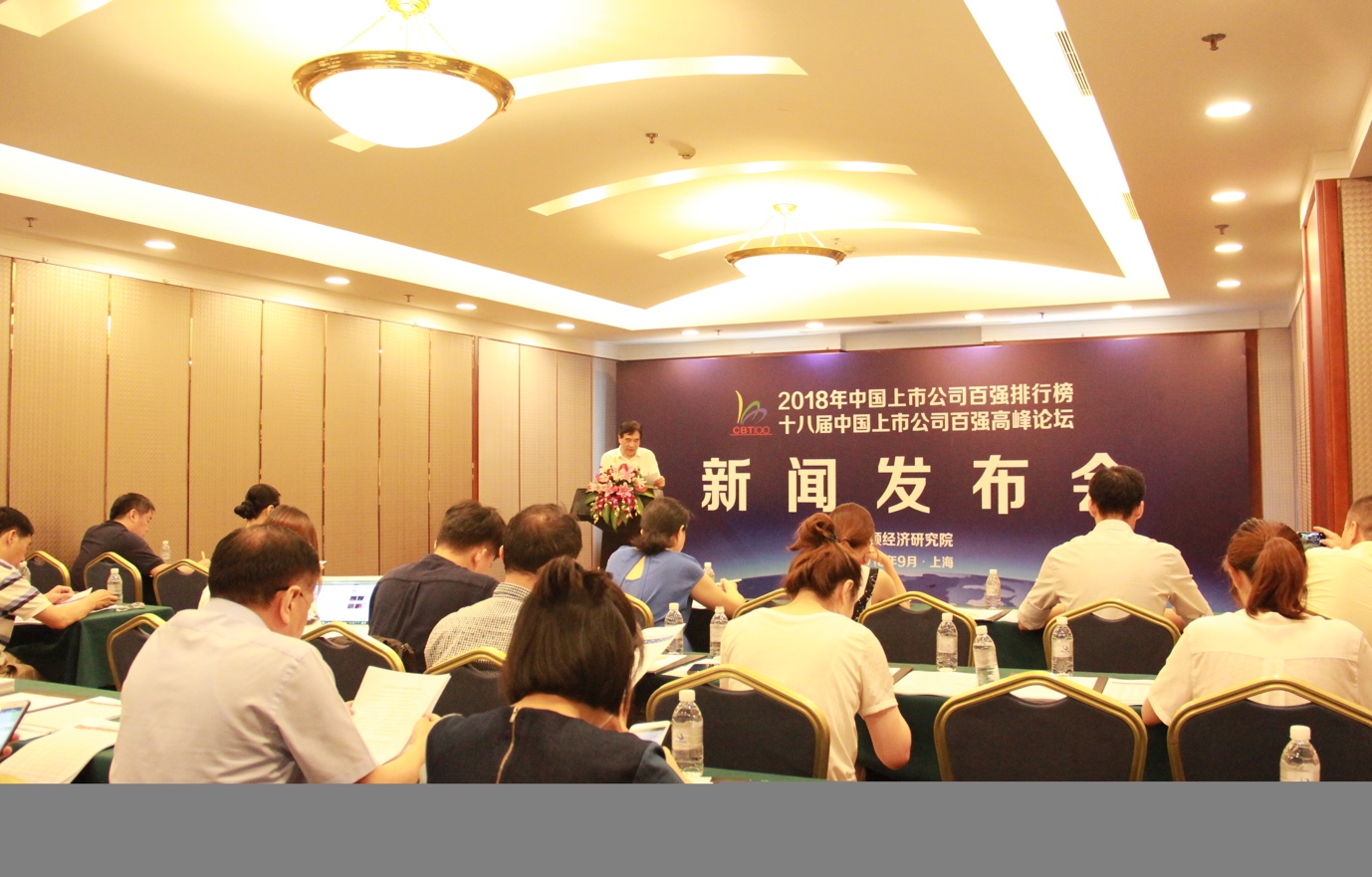 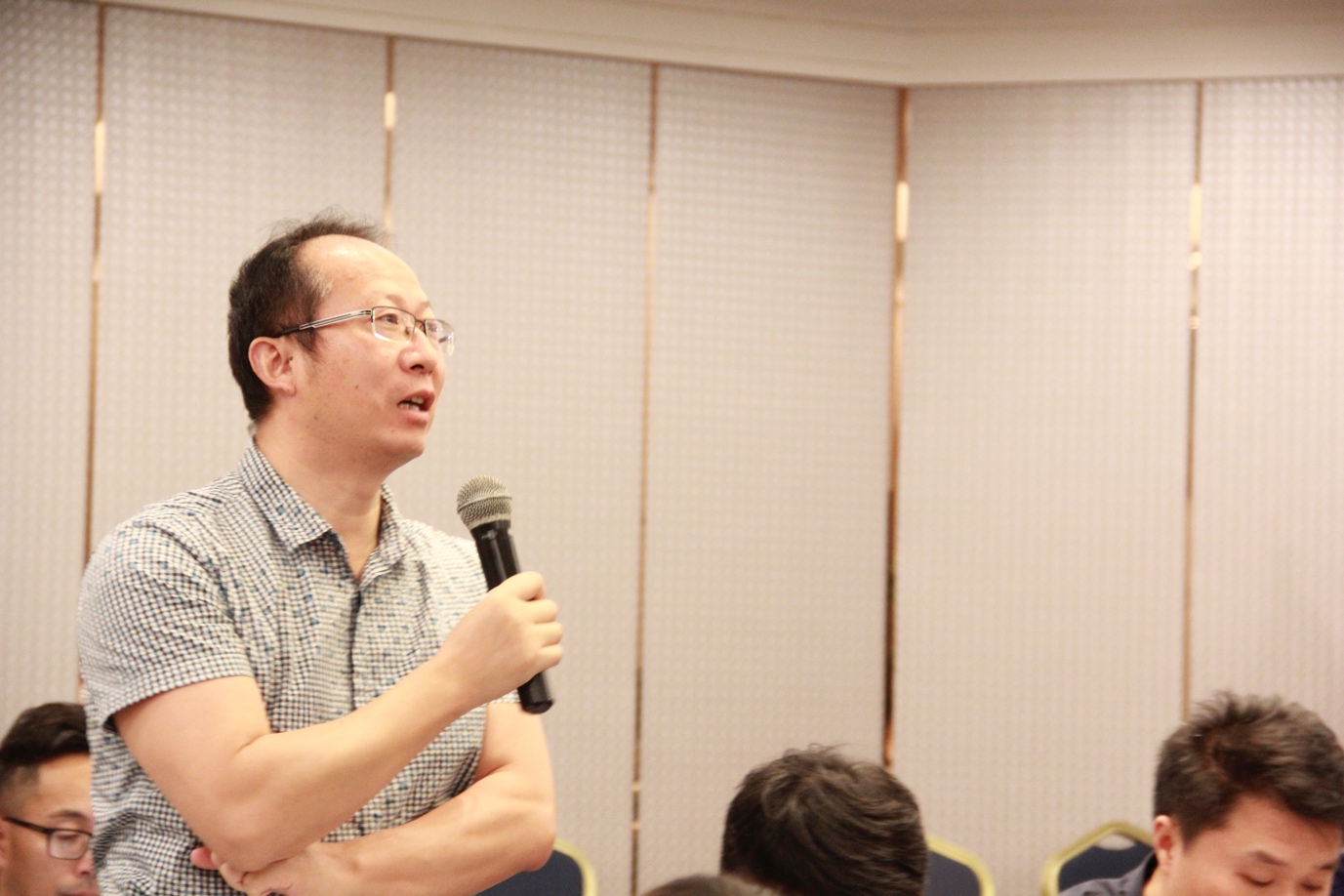 The 18th China Business Top 100 (CBT100) Forum is to be held in Beijing in November 2018, along with the 4th CBT100 City Forum. The Forum this year will feature the theme of “New Opportunities, New Strategies, and New Prospects”, with a focus on strategies of internationalisation, capital manipulation and industry integration for firms, as well as on strategies of urban agglomeration synergy, urban re-design and urban-rural co-operation for cities. The Forums aim to promote and coordinate the development of top companies and top cities in China, which is ultimately expected to increase domestic demand, to enhance China’s national economy, and to mitigate external risks and challenges.

The CBT100 Company List is based on total profit of companies in 2017.