On the afternoon of the 19thJuly 2019, the press conference of the 1stGlobal Best Innovation 100 Competition (hereafter referred to as the GBI100 Competition) was held in Beijing Diaoyutai Hotel. The Competition is sponsored by the CBT100 Forum, Xishan District of Wuxi, and Xinjiang Zhongtai Group; and it is co-organised by Chinese Universities (East China / South China) Science and Technology Achievement Transformation Centres and the Association for Collaborative Leadership (ACL). 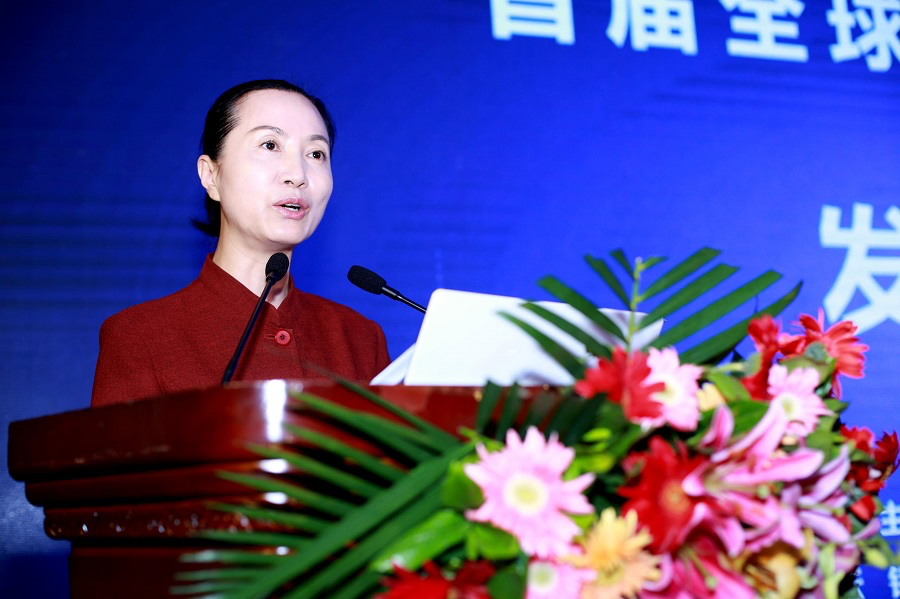 Ms. Tian Xiao Hong, spokesperson of the GBI100 Competition, introduced the background, significance and arrangement of the Competition at the press conference. She pointed out that China Business Top 100 (CBT100) companies are the most profitable companies in China. In recent years, the annual profits generated by CBT100 companies have accounted for approximately 95% of the total profits of all Chinese listed companies. Therefore, CBT100 companies can be regarded as the driving forces of the Chinese economy. Meanwhile, CBT100 cities, as ranked by the Warton Economic Institute based on the CBT100 Index, are the 100 Chinese cities with the largest GDP. Statistically, the aggregate GDP of CBT100 cities has recently accounted for approximately 75% of China’s national GDP, which makes CBT100 cities major bases for the economic development in China. In other words, CBT100 cities provide fertile soil for the industrialisation of cutting-edge science and technology achievements around the world. In recent years, China has vigorously promoted innovation and R&D driven development. Meanwhile, the Chinese economy has been undergoing major transformation and upgrading in multiple industries. In particular, the innovation and R&D industries have wide coverage, high added value and strong influences on other industries. Therefore, they can be considered as the core industries that lead the transformation, upgrading and development in all industries. Particularly, frontier innovation and R&D are expected to lead both economic and social development around the world. As a result, the Chinese economy, especially CBT100 companies (main driving forces) and CBT100 cities (main bases), must be fully integrated with frontier science and technology achievements around the world. Under the status quo, the CBT100 Forum decided to launch the 1stGBI100 Competition, together with Wuxi (a CBT100 city) and Zhongtai Group (a CBT100 company), in order to strengthen intellectual property protection and fair trade, to gather together frontier science and technology achievements on a large scale, and to promote the industrialisation of these achievements in China and the rest of the world. The Competition possesses 100 award winning opportunities, among which the top prize is worth USD1mn. 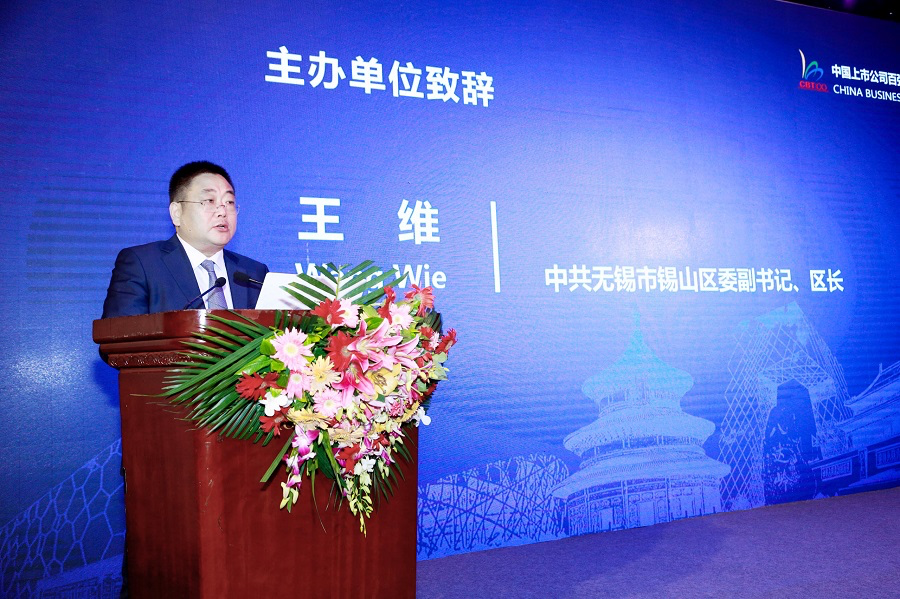 According to the Organising Committee of the GBI100 Competition, this year’s Competition is expected to gather together a wide range of high-quality resources around the world, which further promotes the industrialisation of science and technology achievements. In general, the Competition is characterised by practicability, strategy-oriented investment, diversified projects and multiple award-winning opportunities. The judges of the Competition consist of investment practitioners from CBT100 companies, CBT100 funds, as well as well-known investment institutions at home and abroad. Direct investment will be devoted to outstanding projects. Overall, project investment composes of both long-term strategic-led investment by the industrial capital of CBT100 companies, and short to medium-term financial investment by the financial capital of various investment funds. The Competition is expected to attract both domestic and international projects that are held by either individuals or teams. Meanwhile, stages of projects cover the start-up stage, Round-A, Round-B, as well as later rounds. The Competition arranges a total of 100 awards, including the GBI100 Diamond Award, Gold Awards, Silver Awards, Bronze Awards, Excellence Awards, and Finalist Awards. In particular, The GBI100 Diamond Award is worth USD1mn (outweighing the amount of prize of the Nobel Prize).

The GBI100 Competition is to be officially launched in August of 2019. It consists of three rounds: Preliminary, Rematch, and the Global Grand Final. The Competition covers both international and Chinese divisions, with the former including multiple competition zones set up in North America, Europe, Oceania and Asia, and the latter including competition zones set up in major Chinese cities, which include but are not limited to Beijing, Shanghai and Shenzhen. The grand final of the Competition is to be held on the 6th-7thof December this year in Xishan District of Wuxi, and it will be held in alliance with the CBT100 Company Forum and the CBT100 City Comprehensive Development Forum.